HostDime owns 2 different Tier 3 data centers in Brazil to allow enterprises to target both the northern and southern markets of Brazil.

Current Offers :
Choose from 1U to Full Racks and Private Suites! Colocation in 10 locations worldwide. 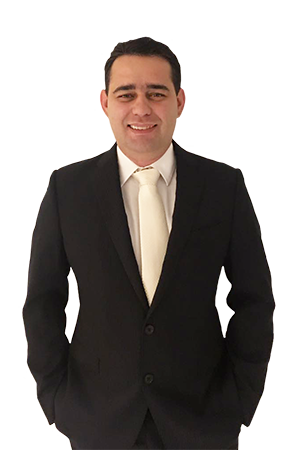 Filipe Mendes has been the Director of HostDime Brazil since 2006. His fascination with computers since his early years led him to focus his knowledge towards computer science and business law. Filipe helped establish HostDime Brazil where he directs day-to-day operations. His dedication has helped HostDime expand its proprietary data centers worldwide. Filipe has been a key player in helping the company achieve its first Tier 3 data center in northern Brazil. His mission is to make HostDime the leading choice for data center services in the country.

After being in Brazil for over 10 years, HostDime opened their new flagship Brazil data center in João Pessoa in 2017. The 20,000 square foot data center facility is one of the very few data center facilities in Northern Brazil. HostDime chose João Pessoa to host its operations in our first non-United States data center due to the city’s recent technological boom and a perfect natural-disaster free record with no hurricanes or earthquakes in their history. The four story data center building, designed and constructed by HostDime, is up to Uptime Institute's Tier 3 standards.

HostDime’s continued growth in Brazil and the demand for data center infrastructure services in Brazil drove the need to have this facility built. The facility can support up to 250 racks and also has private cage space for those companies who seek private spaces. The highly-secure data center facility is manned by security guards and monitored by 72 high-definition cameras inside and outside the facility. There is a 3 point check-in system before admittance into the data center floor including facial and biometric recognition. The building perimeter is protected by tall concrete walls and an electrocution fenced intruder system above the walls. 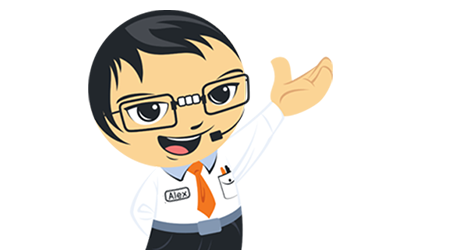 HostDime builds long term partnerships with our clients thanks to our large array of managed servers and our in-house, local, passionate customer support.